Toni storm started out this week’s episode with a promo inside the ring. She was letting the WWE Universe know that doesn’t mind kicking Rhea Ripley’s ass again if she has to. Ripley heard enough and came out to fight the champion. Some officials came out to break the fight up, with Ripley telling Storm she has her rematch. After that, we didn’t have any more promos for the rest of the show. 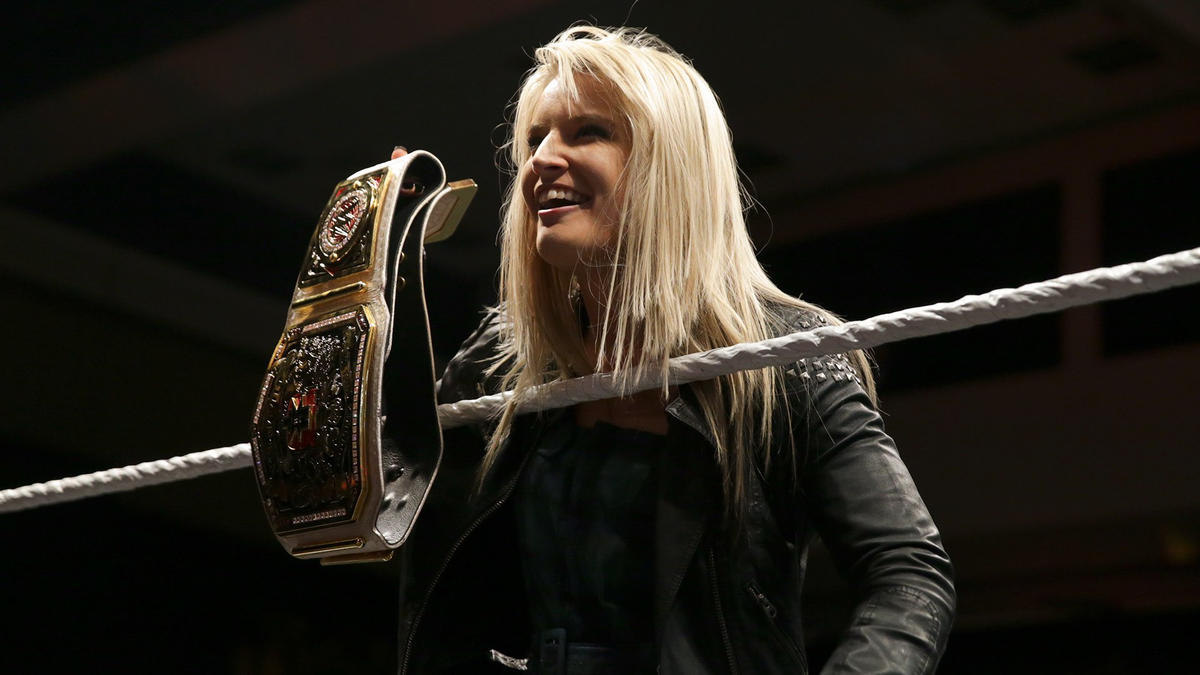 Our first match we got Noam Dar vs. Jordan Devlin. This was a pretty even match throughout. Yes, Pete Dunne has been champ for over 600 days. But I think Devlin is the best overall wrestler for this brand. Just my opinion though.

Anyways, Travis Banks came to ringside during the while the match was going on outside the ring. It seemed Devlin was trying to injure Dar the same way he injured Banks. And he wasn’t going to let that happen. At the end of the match, Devlin had his feet on the ropes for extra leverage for a pin. Banks pushed his feet off the ropes and got up on the apron. Devlin kicked Banks but Dar rolled him up for the pin. Devlin attacks Dar after match. Banks drags Devlin out of the ring and starts fighting as the show goes to commercial. I got to say, I wasn’t too crazy about this feud at first but they are doing a great job keeping this thing going. 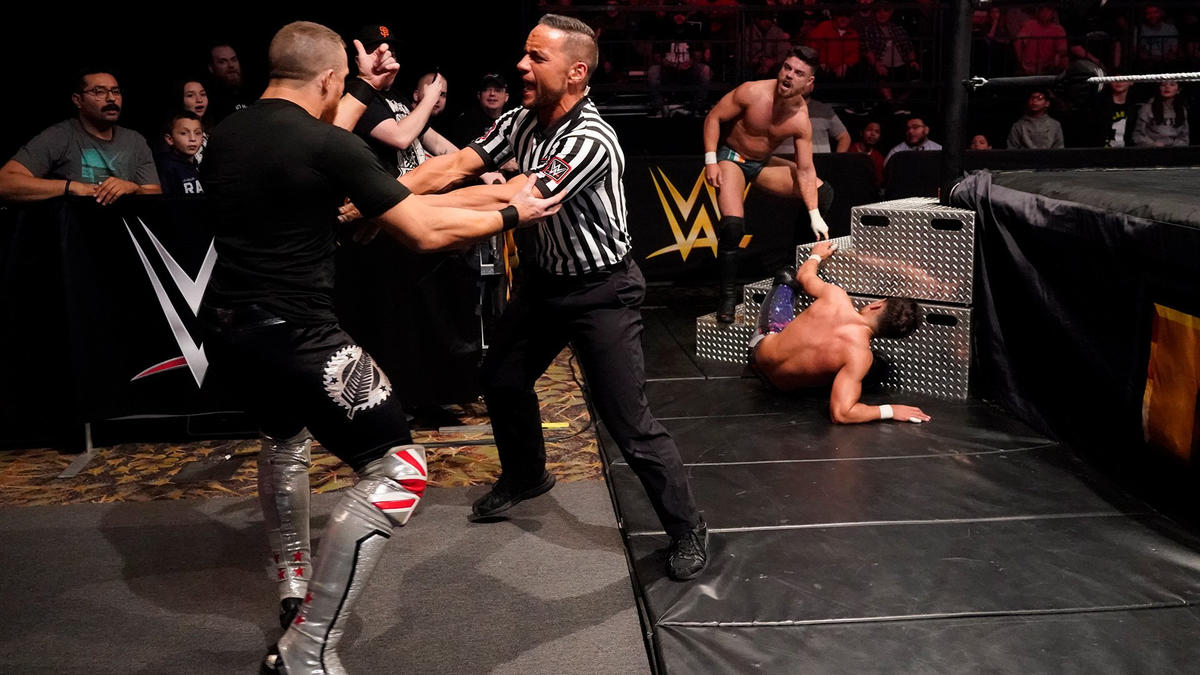 The next match on the card was Jinny vs. Mia Yim. This was another nice even match. I was thinking Yim was going to win this one but Jinny wins with putting her feet on the ropes for the pin. I wish we could’ve got to see her Makeover face plant finisher though. She’s so sassy when she sets that up. 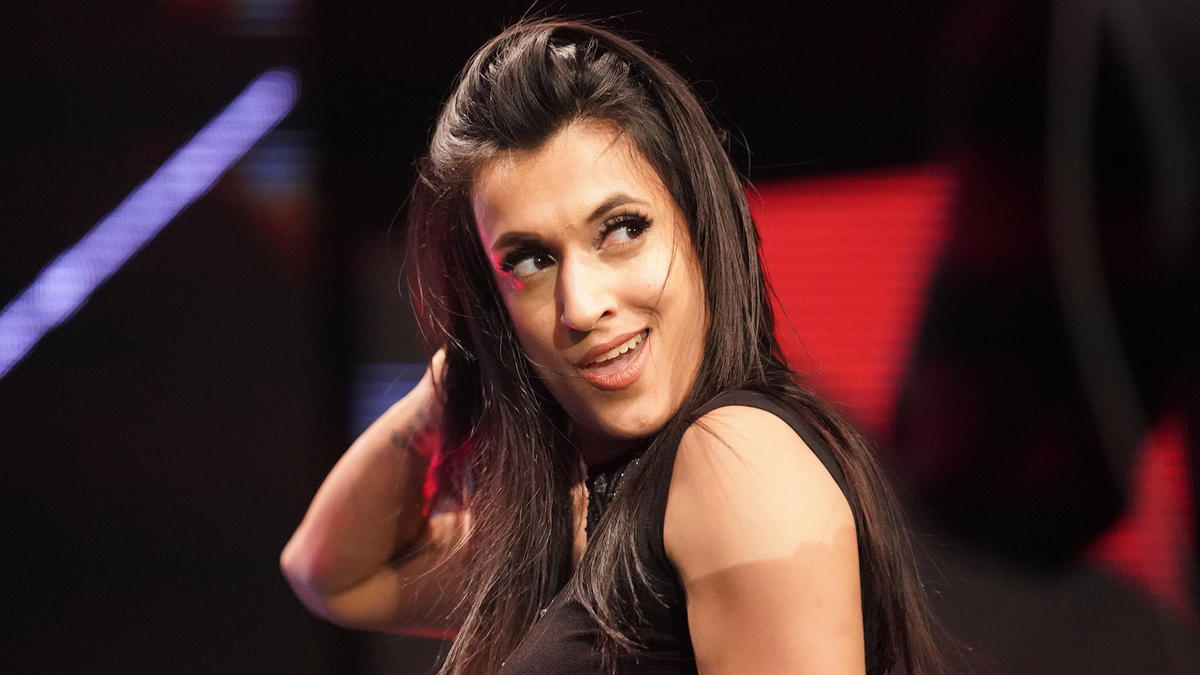 In the main event we saw the NXT UK Champion Pete Dunne go one-on-one with Wolfgang. I was expecting a Gallus interference here but there was no sign of the Coffey brothers in the arena during the show. Nothing really stuck out during the match. Not a bad match though. It ended with Dunne reversing Wolfgang’s swanton into a cross armbar for the submission. 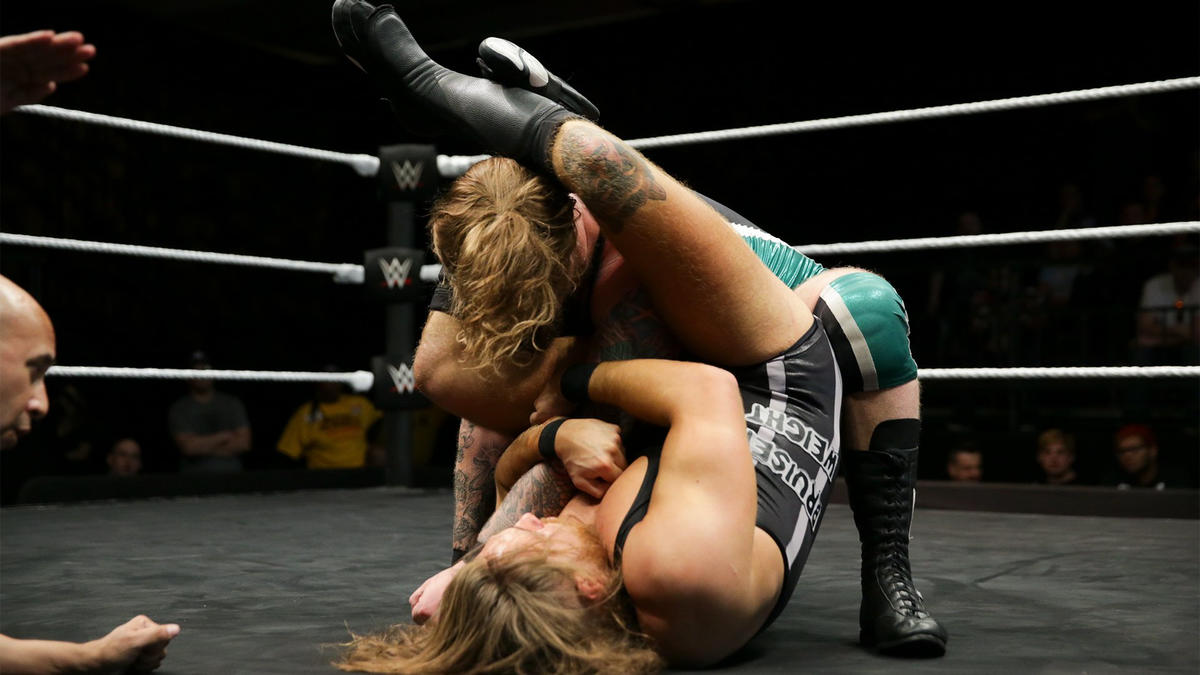 And that wraps it up for this week’s NXT UK. The show was almost 10 minutes shorter than normal so a little less to write about this time around. Next week the Coffey brothers take on Mark Andrews and Morgan Webster.

Also, we got word that in two weeks WALTER will go up against Kassius Ohno. I feel bad for Ohno. Not just because he has to take that smack to the chest, but also because he has been a jobber a lot lately. And I don’t see him being booked to beat WALTER. Which sucks because he’s a great wrestler. Anyways, thanks for reading and long live wrestling!