This week’s episode started with Ilja Dragunov vs. Ashton Smith. Not a bad match but nothing really stood out here. Dragunov would win with his Torpedo Moskau. Maybe it’s just me, but his finisher could use an upgrade. There’s not really any ‘umph’ he puts into that headbutt and there’s always at least one other move he does in his matches that are more devastating. Just me? 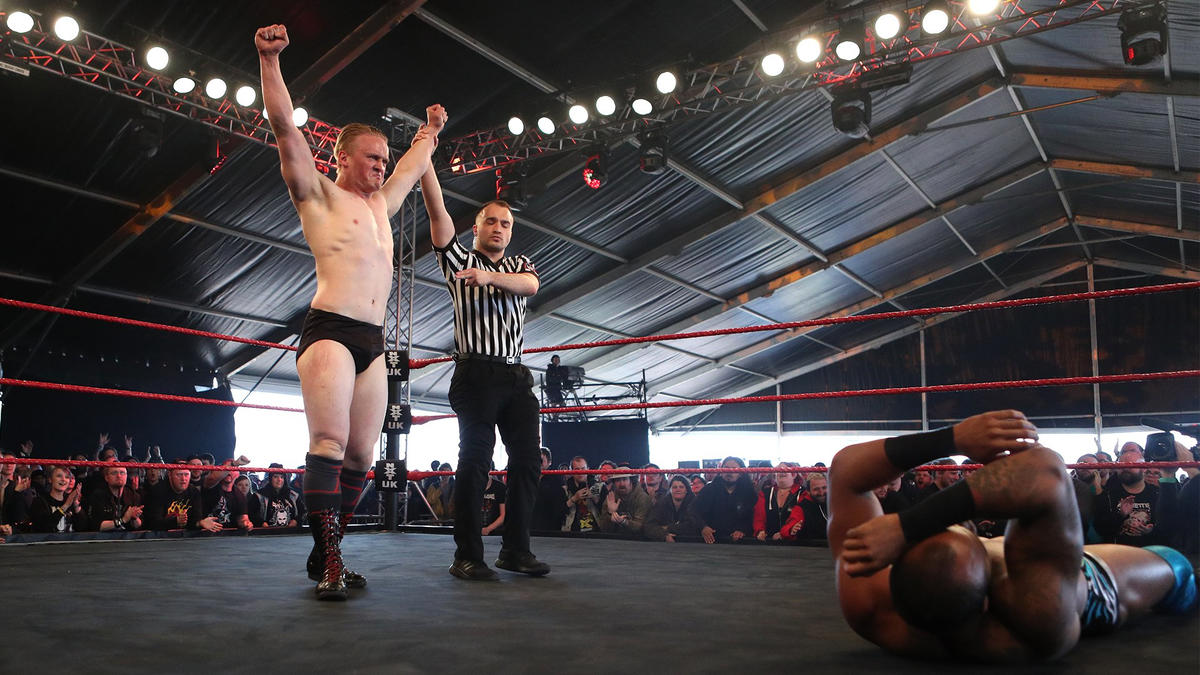 After that was a couple of promos. The first one was a backstage segment with Xia Brookside. She said she has always overcome adversity, but Jinny is the issue now. Brookside added that she will face her next week and prove that she’s nothing but a coward. I’ve got this crazy feeling Jazzy just might interfere with this match when things aren’t looking good for Jinny. The next segment was Nina Samuels standing next to a line at the Download Festival and commenting that everyone was here to see her. We then see her at different moments of the Festival where she is having a miserable time with everyone.

Following this was our second match with Candy Floss vs Toni Storm. This was a good match considering 100% of the people watching knew Storm was going to win. But after Storm did win after delivering her Storm Zero finisher, Kay Lee Ray would attack Candy Floss from behind while she was exiting up the ramp. 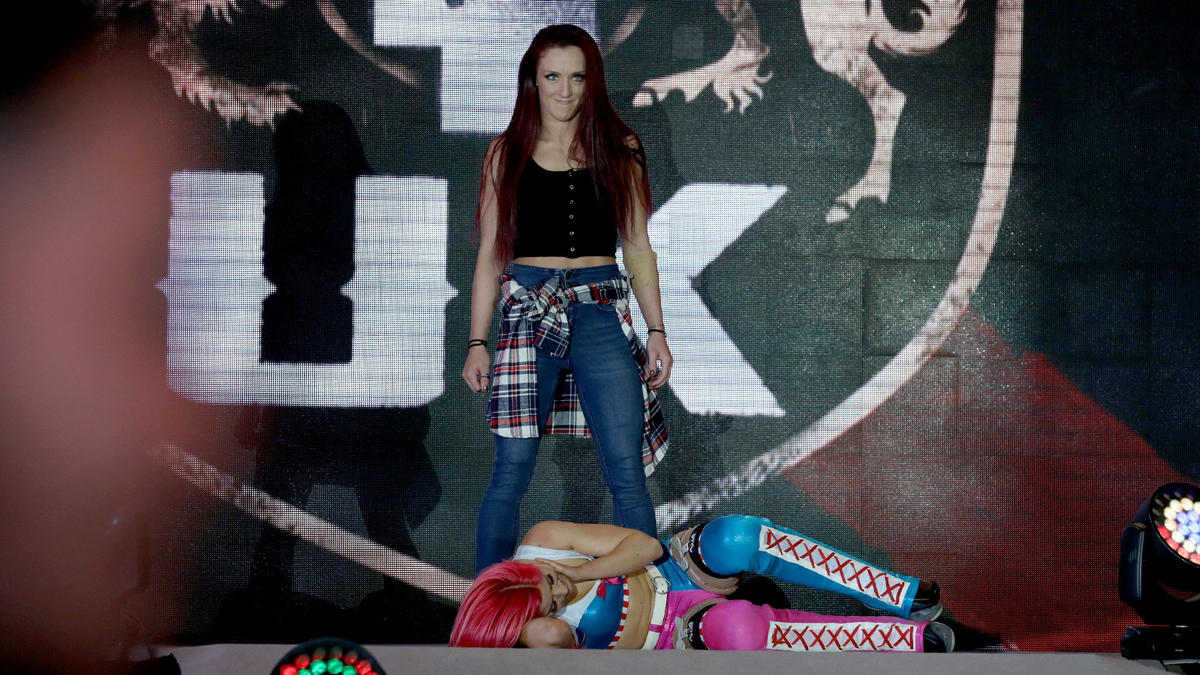 We then got a couple more promos before the main event. Ligero mentions standing out hasn’t always equaled victory. He feels he needs to rediscover himself and that there’s always hope for change. After this, Trent Seven comes to the ring to talk. He said Tyler Bate was hospitalized from last week’s attack and that he is now coming for WALTER and doesn’t care about the championship title. Up last, Mark Edwards says he will prove to Kassius Ohno that he deserves to be here and will face him in the main event next week.

Our main event was next with The Hunt and Dave Mastiff vs Gallus. This matched last a good while and didn’t really anywhere. In the end, after some confusion on who were the legal two that needed to be in the ring, Joe Coffey would connect with his All the Best for the Bells clothesline to Wild Boar. I got to say, that ending seemed a bit unorganized but worse things could’ve happened. 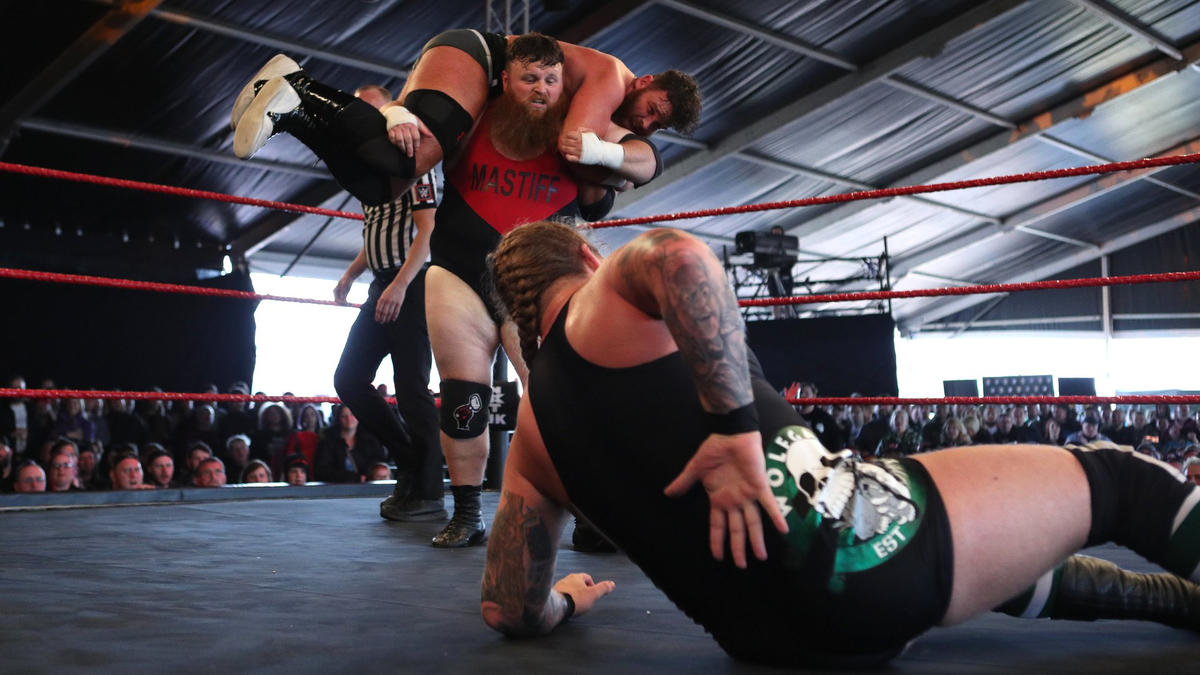 And that wraps it up for this week’s episode. Next week, Xia Brookside takes on Jinny and also Mark Andrews faces Kassius Ohno in the main event. Thanks for reading and long live wrestling!