This week’s episode started with the Imperium coming to ring. They advised that their arrival was necessary and that we will accept and respect their rules and teachings. If we don’t accept, we will endure pain and suffering. Walter adds that nobody is left to step up and that we are in the Era of Imperium. 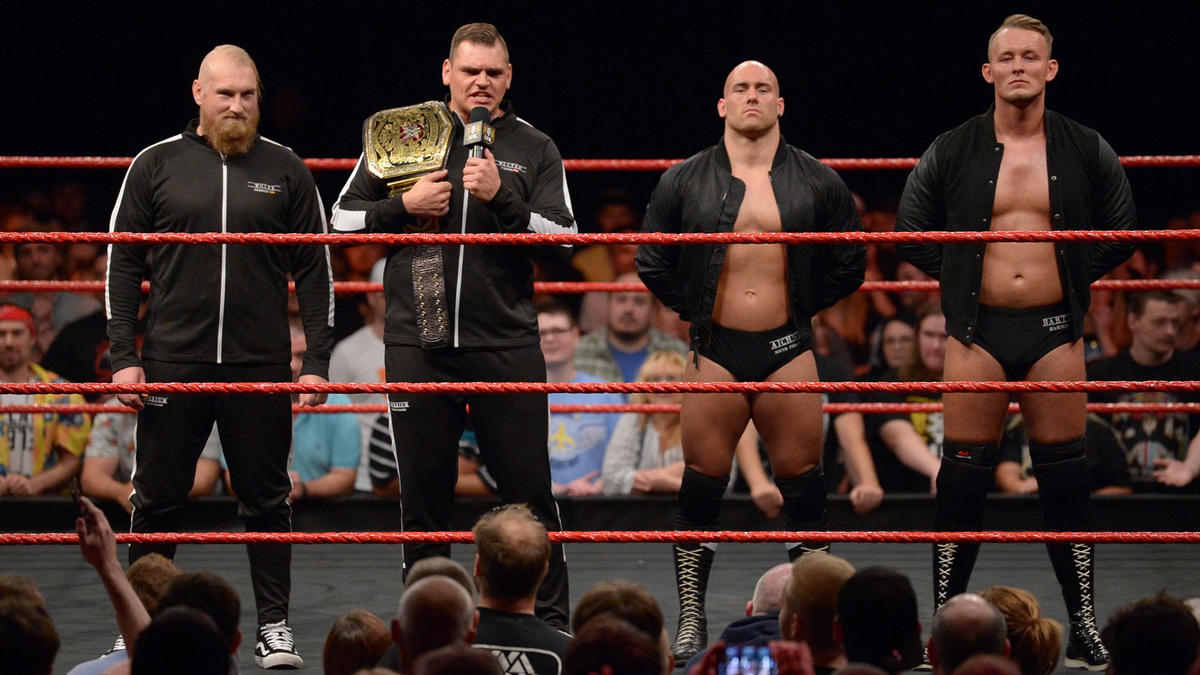 Once all that was said, we got our first match with Aichner and Barthel vs Danny Jones and Harry Green. This match was all Imperium and they would get the win after delivering their elbow from top rope/power bomb combo.

Now going backstage, Sid Scala said Ohno was underhanded with his victory and will have rematch next week in a British Rounds match. Scala advises that he’ll be ready this time. Later on in the show they were breaking down what consist of this type of match and I thought it was a bit of information to process. So we’ll see how all this works out next week.

Our second match of the show was Jordan Devlin vs Ashton Smith. I was expecting Devlin to dominate since he wasn’t part of TakeOver but it was far from that. This match delivered. Devin would get the win though with his high-angle side suplex. Which is now given the name The Devlin Side.

We go backstage again with Radzi to get word from Toni Storm about her loss at TakeOver. But we get word that Storm never showed up to the arena. Nina Samuels would interrupt Radzi and advise us that the future is the Nina Samuels Show. 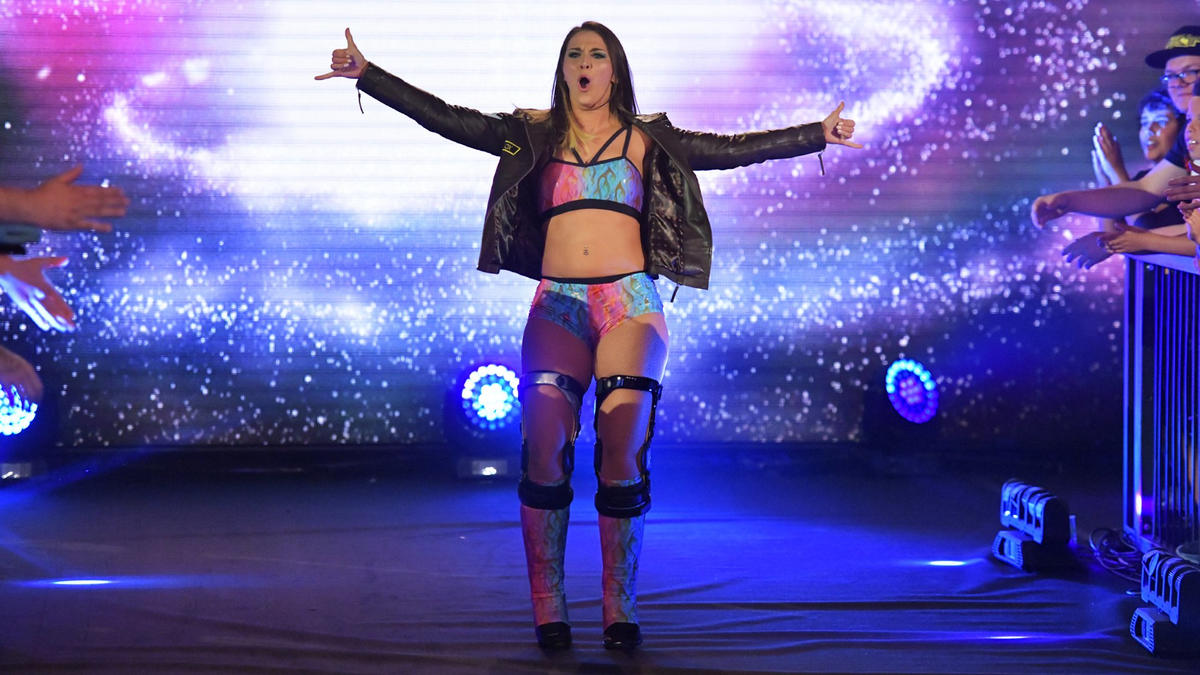 The third match of the show was Shax vs Tegan Nox. Nox would win with her Shiniest Wizard. I don’t think this match even lasted a minute. Kay Lee Ray would come out and let us know she was upset that people are talking about Nox’s debut instead of her winning the women’s title. Nox would challenge Ray to match but Ray would walk off without responding.

Following this was a press conference for Noam Dar. Dar would announce that he is simply the best star player in the WWE universe. Trent Seven would unintentionally interrupt while he was talking on his phone. Dar would call out Seven but would then then get a call from Drake Maverick where Seven says That Maverick didn’t want him on 205 Live and he really isn’t welcomed here either. Dar would leave the conference.

The main event was next with the Grizzled Young Veterans vs Morgan Webster and Mark Andrews for NXT UK Tag Team Championship. This was a great match. Andrews would deliver his Fall to Pieces to retain the titles after Drake accidentally super kicks Gibson. I’m really hoping they use this opportunity for Gibson to go after Walter for the championship. I can’t think of another front runner who hasn’t faced Walter yet. 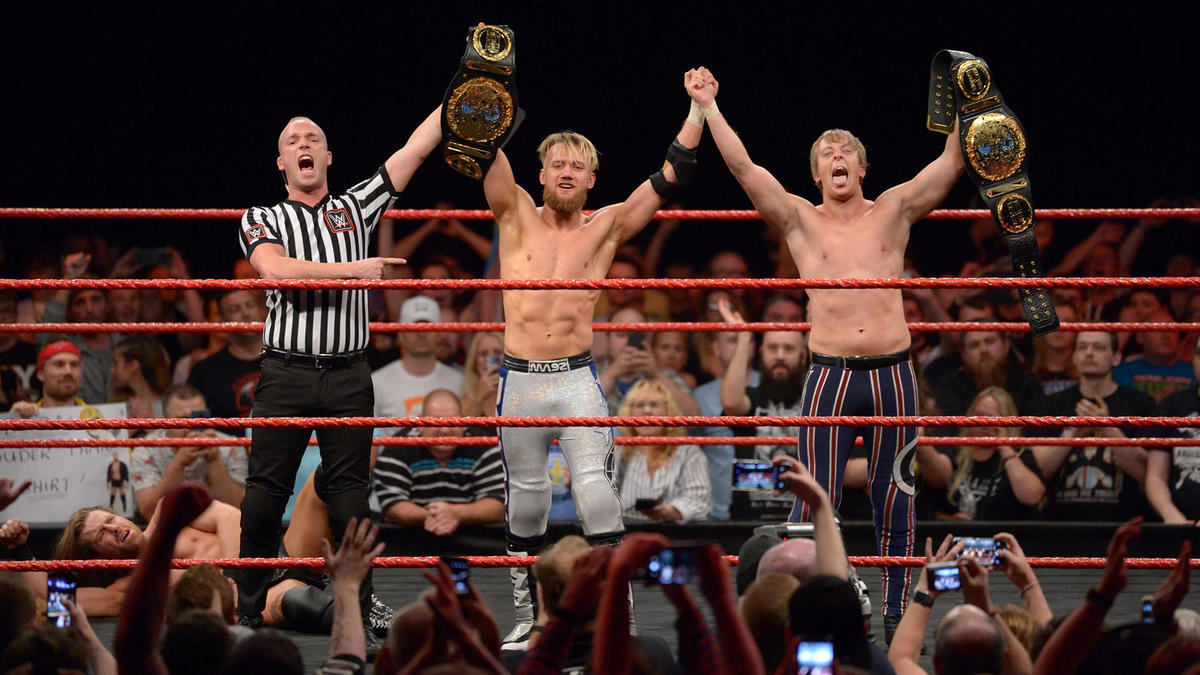 And that wraps it up for this week’s episode. Next week so far the only thing scheduled is Scala vs Ohno in a British Rounds match. We will probably get more story on this Kay Kee Ray and Tegan Nox feud as well. Thanks for reading and long live wrestling!