This week’s episode started out with Travis Banks vs Tyson T-Bone. Not a lot happened here. Banks would roll up T-Bone after a suplex attempt to pick up the win. I don’t think I can recall T-Bone winning a match yet since being in NXT UK. 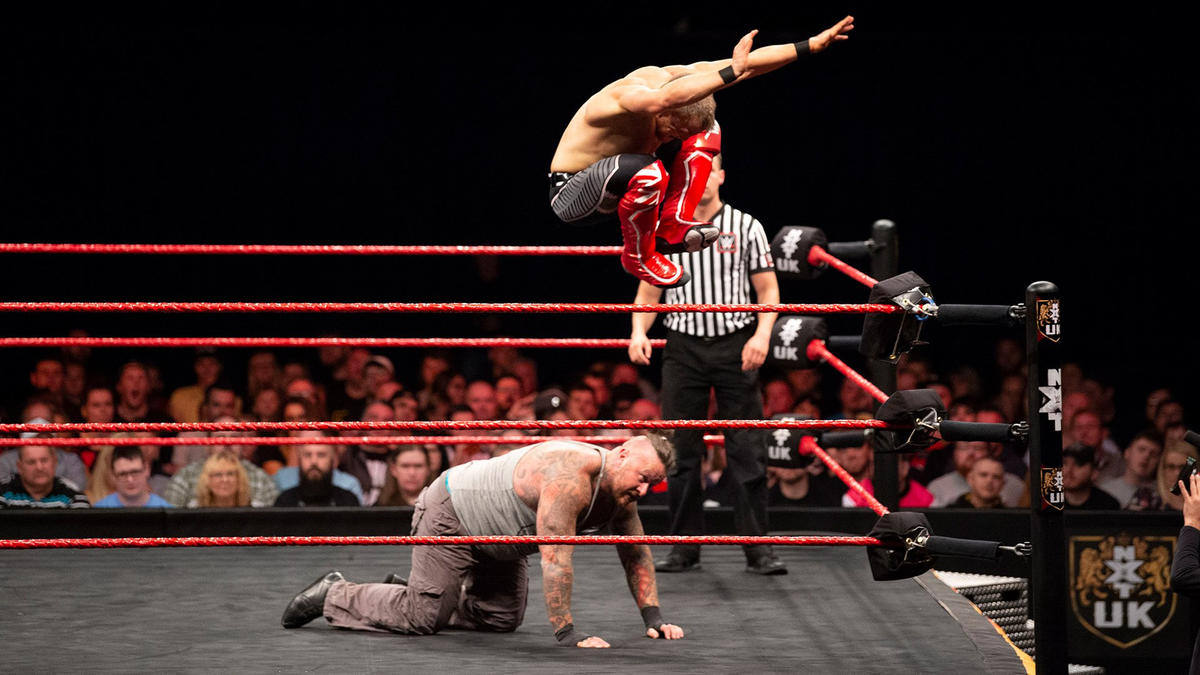 After a second straight week of Radzi trying to find Toni Storm for an interview, Gallus comes up to him and advises that they are still the #1 contenders since they didn’t lose in the triple threat match.

The second match of the show was Rhea Ripley vs Debbie Keitel. This match didn’t last long and was all Ripley. Ripley would finish off Keitel with the Riptide. After the match, Ripley tells us it’s about time she got her championship back and that nobody can compete with her. Jinny would then interrupt and make comments about her look being “too ’90s”. And just like her achievements, they are all in the past. Jinny says that she is the future and that she will be the next champion. Gabert attempts to attack Ripley but gets kicked down from the apron when she tries to enter the ring. 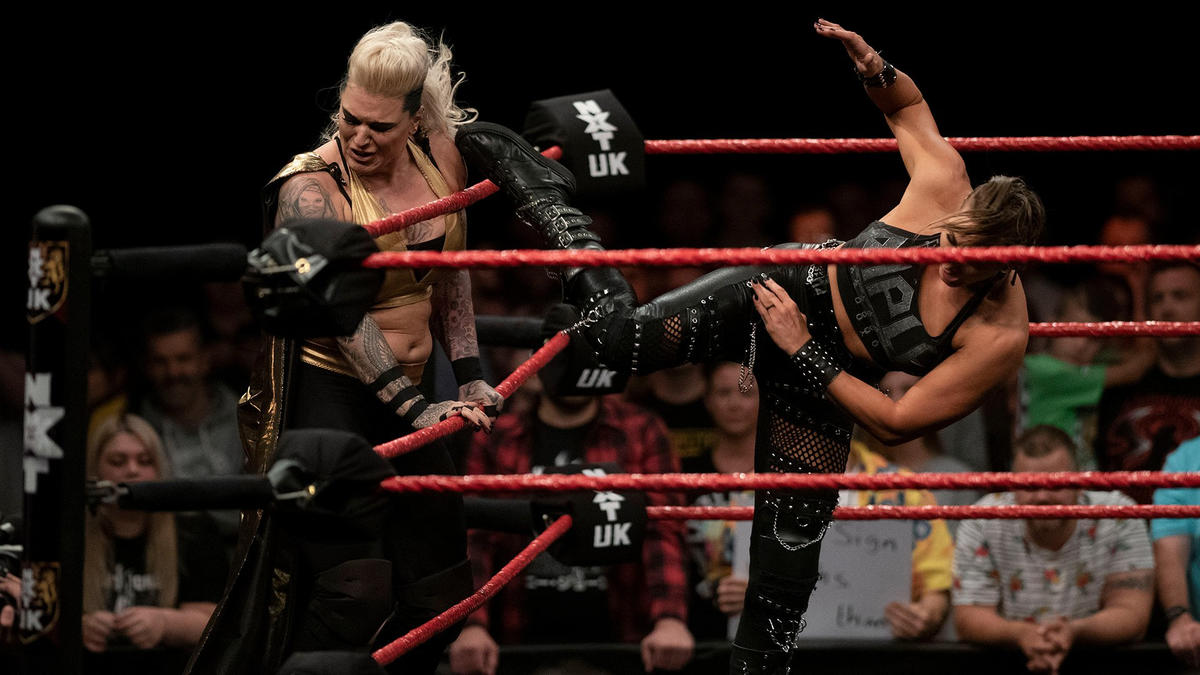 Following this is a segment with Noam Dar and Trent Seven. Dar is trash talking Seven while using a microphone making his way to the arena in the parking garage. This eventually leads to both coming close to getting physical but is broken up via bystanders.

The third match of the show was Joseph Conners vs Kenny Williams. Conners would get the win after delivering his Don’t Look Down. I definitely was not expecting that outcome but Conners has been on a winning streak lately. 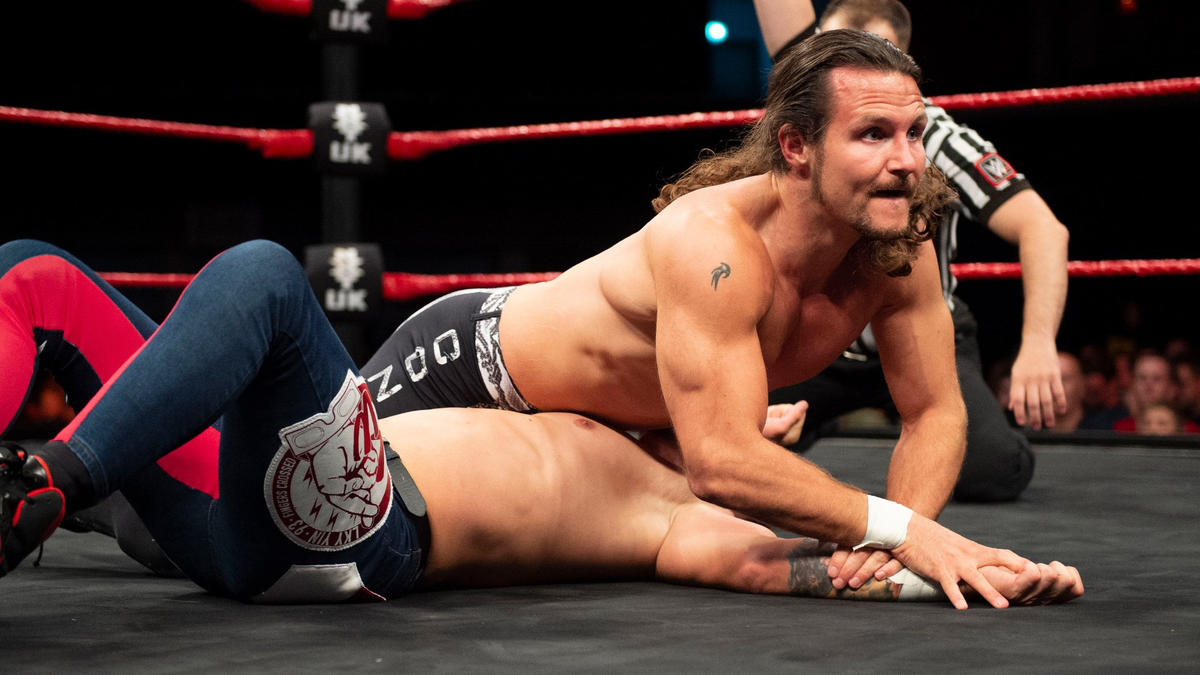 Next was a quick segment with Oliver Carter. He said his debut didn’t go as planned but he is ready to rebound next week.

After this was another quick segment with Kay Lee Ray. She says she’ll take on Tegan Nox anytime she wants. Right after that we get word that they will face each other in two weeks but nothing was mentioned about a title match.

The main event was next with Kassius Ohno vs Sid Scala in a British Rounds Match. To keep this as less confusing as possible, this consist of six 3-minute rounds. There is a 30 second break between rounds. If you score a victory, that ends the round. Ohno would get a pinball in the second round. Scala was pinning Ohno at the end of the final round but the time ran out right before the three count. Giving Ohno a 1-0 victory. 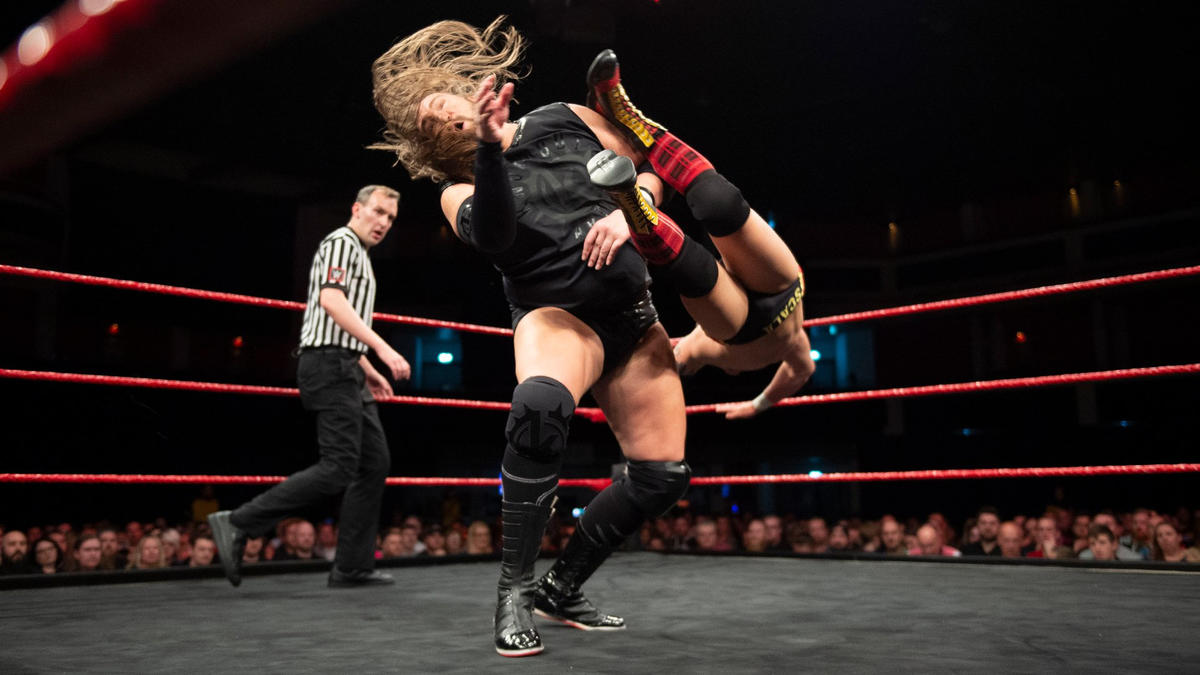 And that wraps it up for this week’s episode. Next week we got Trent Seven vs Noam Dar in the main event. And in two weeks Kay Lee Ray takes on Tegan Nox in a non title match. Thanks for reading and long live wrestling!