Going to a wrestling event live is a lot of fun. I have gone to countless events in my time being a wrestling fan. Going to see Wrestlemania 33 in Orlando was an awesome moment of my life. It was my 3rd Wrestlemania, and I got to go with my brother for his first Wrestlemania. I should probably add that my wife was there. It was time for Kevin Owens’ match. My wife, knowing that he is one of my favorite wrestlers, stood up to cheer with me, as she is a supportive wife. Much to her confusion, I was booing my favorite. “He’s your favorite, why are you booing him!?” She asked me as I tried to make sure KO could hear me from the nosebleeds.

I can understand that this is a strange concept, so hear me out. I, like most wrestling fans, don’t like being told what to do. I have rebelled at times, I own lots of heel t-shirts. Hell, I still wear a Nexus armband every now and then. However, I believe it was in one of Chris Jericho’s books where he talks about the success of his job his performance being judged by the fans reactions.

After reading that comment, it made me think a lot about who I should be booing or cheering at live events. These thoughts came to mind more recently with our King, Baron Corbin. A month ago, I would argue that he is the best heel in the industry. The amount of boo’s he was receiving was almost deafening, to the point where he couldn’t even be heard over the mic. In one of his King of the Ring matches, however, there was a sputtering of cheers, including a “Let’s Go Corbin/Corbin Sucks” chant. 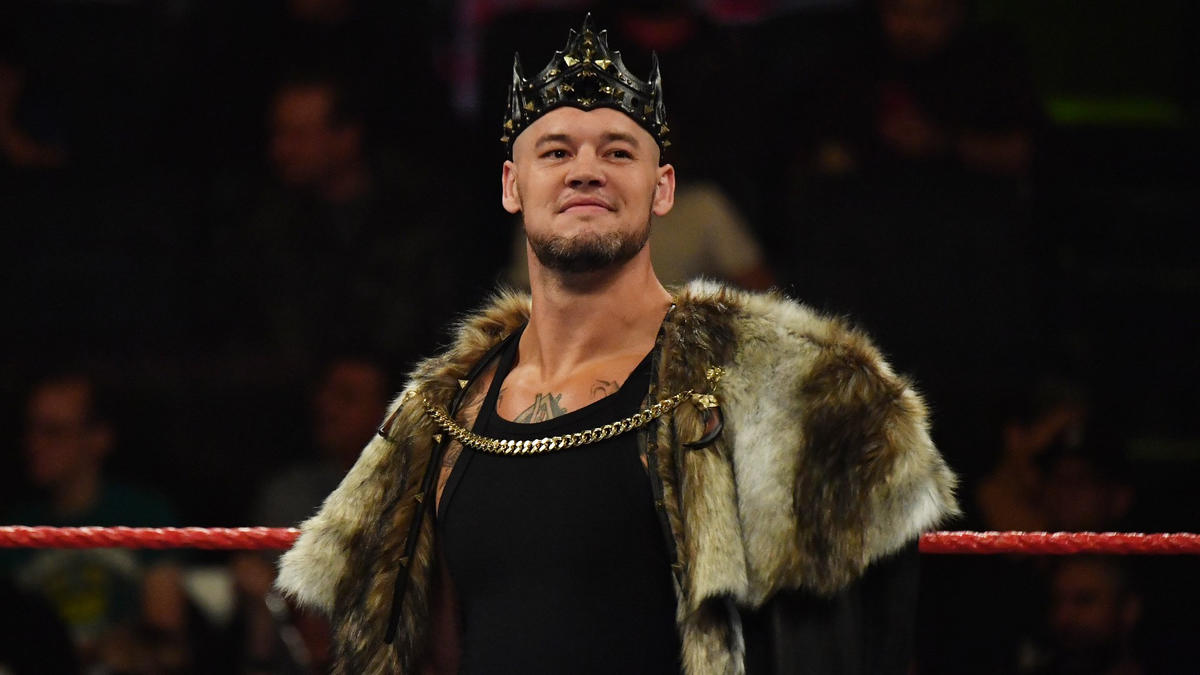 The reason we like him is because he is such a great heel. Because he has the ability to piss people off just by showing his face and opening his mouth. If you watch AEW right now, the moment that MJF shows his face there’s a chorus of boo’s. That man is doing his job, and doing it well. Corbin was doing his job amazingly, but are we hurting him.

I want you to take a moment and think about your job. If you were working your hardest at what you are supposed to do, but don’t get the result that is expected. I know if this happens to me, my leader is not happy with me. Baron Corbin worked his ass off to become the heel that he is, as before he was the Constable he was floundering in the lower mid-card. If we don’t give him the reaction that the company is looking for, we are halting any progress he made!

So, by all means, buy all of the heel t-shirts and merch you can afford. Talk among your friends or on your podcast about how much you can’t wait for them to dethrone the milky white babyface champion. Pop for them at home. But if you are at a live event, give them the reaction that they worked so hard for. Let’s do our part to get our favorites to where they deserve to be.

PS: I am a partial hypocrite, because I boo’d the hell out of Roman Reigns that night! 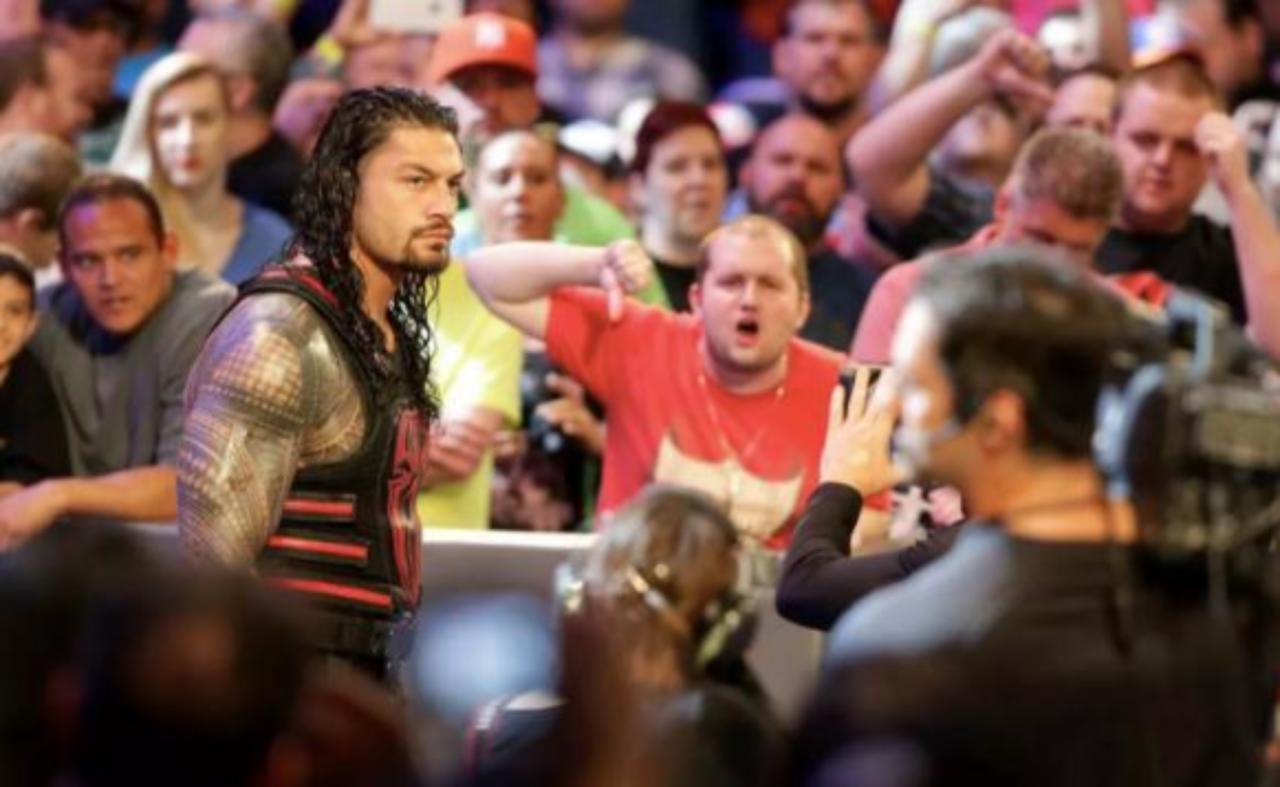